» Things to do in Tobermory » Children’s Activities » Balamory

Tobermory with it’s colourful waterfront was chosen by the BBC as the location of the popular children’s television series Balamory. The houses are situated in Tobermory apart from Archie’s Castle which is now a hotel called Fenton Tower in North Berwick and the Nursery shots were taken in Glasgow.

Please note that Josie Jump’s House is a small Hotel called Park Lodge but the other accommodations are all private. It is not possible to look around any of the properties but most residents are happy for the children to be photographed outside their houses.

Please be aware that Balamory ceased being filmed in Tobermory many years ago now, but repeats are shown regularly on BBC television.

Tobermory, on the Isle of Mull was selected for the Children’s T.V programme Balamory, because of its beautiful location, and, more importantly, its multi-coloured houses. The theme of the programme was based around what happens in and around each coloured house. 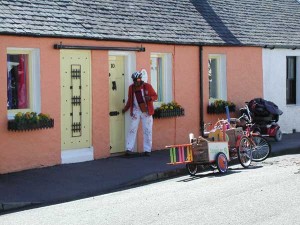 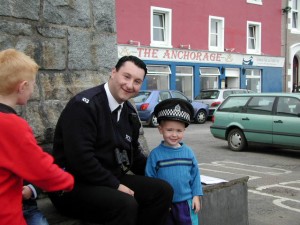 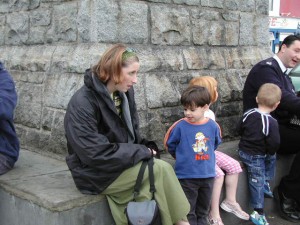 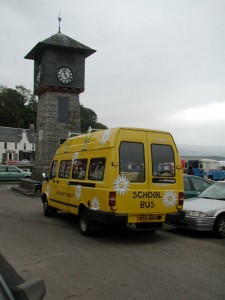 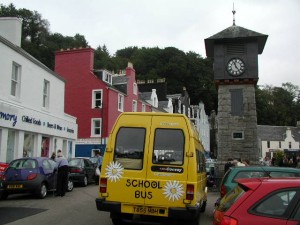 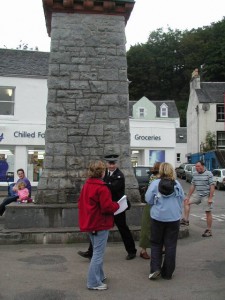 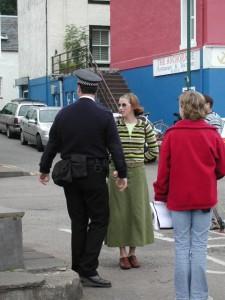 Balamory was shown on ‘CBeebies’ and BBC1 and is probably famous for being one of the most popular educational children’s television programmes of all time.

Most of the filming was done here in Tobermory, with the help of our own Nursery group, fire crew, local attractions and businesses.

One of the main attractions used for the filming (second series) was Mull Narrow Gauge Railway. The railway was not in Tobermory itself, but near to the ferry at Craignure, and ran between the ferry and Torosay Castle.  Sadly, the railway has closed down but it is still possible to walk along the old line.